Fank Yoo all so very much fur all da awesome blog posty’s yoo has done fur mee n Richie. It was such a hooj surprise and SO many ovs dem , it was all a bit much fur Da Momster her did keeps leaking all over mi de floofy-ed furs.

Wee has some sooper dooper Little Smokeys from Booker 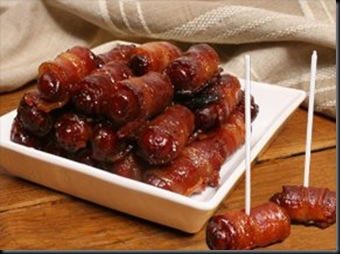 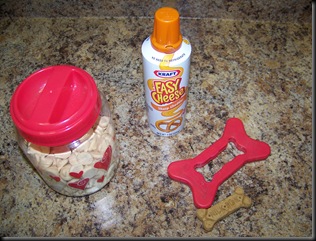 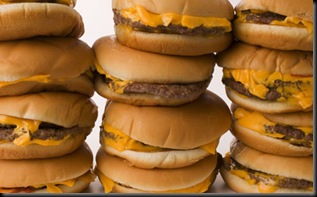 altho mee finks his cooler is magic cos it neva seems to run out. 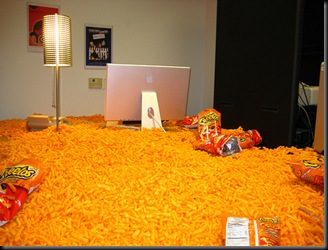 an plenty ovs dis too 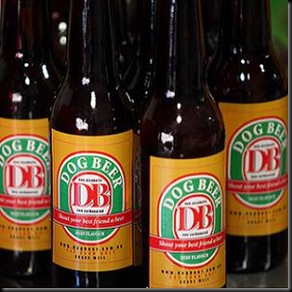 Wee has da pawesome Paws bang settin up soon and mee is hopin Miss Asta will help tend bar but wee do needs a swim pool lifeguard still any offers ?

Wee mee still has lots to do before everyone gets here n mee not been to sleeps yet !

So much to n so little time whats a girl to do ?

NAK and The Residents of The Khottage said...

Happy Birthday Ronnii, I'm trying to come to the party but I must be doing your email wrong have just sent it again!! if you don't get it can you please email me and I will send the photos with a reply.
Please delete this comment thanks
See You later
George xxxx

It was so fun to see all the wonderful announcements about the big party - we are on our way and we have our duck jerky with us.

happy happy birfday!
i am so excited to celebrate it with you!
thank you for having me!
i brought a whole batch of mini meatloaves from a very special family recipe for us all to enjoy!
xoxoxo
archie poo pants

The Ladies of Beaglebratz Manor said...

Happy Birthday Ronnii!!! We are new here and couldn't resist all the party talk! We are now followers and sure hope your day is lots of fun! PS - those chicken skewers look real yummy!

Lola and also Franklin, too said...

Happy Birthday, Ronnii. I have some cheese snacks to send but I'm not sure how to get them to you and I can't find your e-mail right now. I'm so disorganized. I see you're OK for cheetos and beer, though. That's a good thing. So let's lift a dog bowl to life and love and to you and Mama Tea as well as our loving memories of Molly and Richie. We'll see them both again someday.

If my mom gets her act together, I will be arriving fur your pawty soon! :) WooHoo!!!

Happy Barkday Ronnii! We are bringing veggies and dip and we picked a bunch of flowers for you!! Can't wait to dance to Pawsbang!!

HAPPY BIRFDAY CELEBRATION DAY!! THIS is gonna be a hoooooooge bash fur sure.
I am sooooooo very much glad that you liked the big surprise that Pip set up fur you. Blogville has been totally decorated with your SPECIAL BADGE!!!! I think there are like 87 bazillion of them up fur YOU!!!!
Shiloh has fur sure said that he will do lifeguard duty.. he said it on his blog.

OOOOOOOOOH all of the foods that you have prepawed look and sound soooooooo delicious. Did you hear that PUDDLES is bring citrus squirrel???

THIS is YOUR day!!! I hope that you have a fangtastic time... I know you are gonna LOVE getting to know our dear furends JD & Max and Miss Clare.
I am sure that there will be more surprises fur you... Like from Wyatt and Stanzie and all the citizens of Blogville!! Let the good times ROLL.
PeeS... sometimes the Milkbone Sundae Holders... get scooted under the sofa when you are licking the cheese off.. Did you CHECK under there???

We've been hearing about this party all week. It sounds like it will be lots of fun!

There was word of your party everywhere! Happy Birthday! Have a great party!

Happy Birthday, Ronnii!
I am sure you are going to have a pawesome time celebrating your big day!
I can't come to the party because I am taking care of my Grandma but you and Richie are in my thoughts this special day.
Have fun.
Kisses and hugs
Lorenza

Heard about your birthday from Oskar. Let me wish you a very Happy Birthday Ronnii!!

We are trying to get to the pawrty....
Benny & Lily

We want to come..so we are bringing something!
Benny & Lily

The Ladies of Beaglebratz Manor said...

Shiloh Beaglebratz here agin - we tried tu send sum pictures butt have not bin able tu. You can uze the picturez on our blog if you want.

Happiest of Birthdays, Ronnii! The food looks amazing, and I can see the Milkbone sundaes, too. I hope you have the very best of days!

And...I tink I nose where dose Milk Bone Sundaes went to. I bet Richie is dere and he tooks dem. He'll be popping in and out a lot. I nose dis cause my pack sissy at da Bridge is always comin' to visit.

we will be bringing pizza to the pawrty...hope that is ok
Benny & Lily

WOOT! WOOT!! Let's get wild!! I brought some chicken frankfurters. OH & I will be the lifeguard. I am an EXCELLENT swimmer & I have rescued my hoomie in the sea & pulled her to shore before. TRUE STORY!

Happy Birthday!!! We are heading over too ! We like the look of all that food - we love anything that has cheese on it!

Lots of licks
Sally and Paddy

Happy Birthday! Oh, it was a long flight, but I am sure happy to be here. Now, how about a cheeseburger or two I need energy for dancing!

Hey Ms.Ronii,
Since I'm a Newfie, and us Newfies LOVE the water I'd be happy to come to your awesome party and lifeguard.

Since mom doesn't like us going to any party empty handed I can bring roasted wild turkey. Dad just got back from our cabin. Both he and grandpa "bagged a bird"

See you soon with my sun visor and towel.
leonardo.

PS My Newfie brother, Grady said he would be happy to help out too.

it's your birthday...it's your birthday!!!
woohooo! it's time to pawty! soooo many super mega delish foodables to choose from, too! we are all gonna be way stuffed. heehee.
since i'm a labradude who loves the waters, i was gonna offer my lifeguardin' services, but i see that leonardo beat me to it!

Happy Birthday Beautiful Princess!!!
Thank for having Meee here too :o)
Love all the good food and the fun times.
See you around and enjoy your Big Day Beautiful Girl ♥

Woo Hoo I been hearing bout this pawty for like 87 days and sure am happy that it has started!

Ever find those milk bone sundaes you made? Just follow the ice cream drips left on the floor, unless another pup happened to clean it up already!

Have a
Pawsomely
Hoppy
Easter! 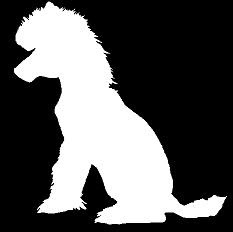 Clothing For The Funkier Dog 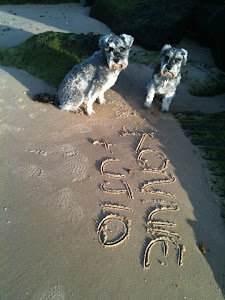 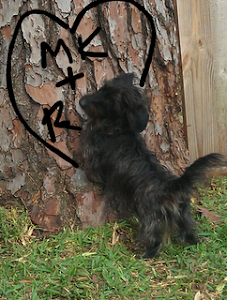